Have a Question or Want a Free Market Report?

As a native of Fort Collins, Gus Bergs has spent his life in and around the Northern Colorado area. Gus grew up in South Fort Collins and spent his entire life, from the age of 4, playing competitive Ice Hockey and eventually attended CSU.

He began his professional career as a sales consultant for the largest Beer Wine and Spirits Distributor in Colorado. After 10 years of service, he decided to pursue his career in Real Estate. In his first year with Coldwell Banker, Gus was recognized as a Rising Star and Top Performer. Before his third full year in the industry, Gus climbed his way to become the Top Producer in Northern Coloraod for Coldwell Banker.

In his spare time, Gus enjoys playing hockey, golfing, and everything the great state of Colorado has to offer. At home, he enjoys spending time with his 2 rescue dogs, Rocket and Leo, and is an advocate for pet Adoption programs across the state. 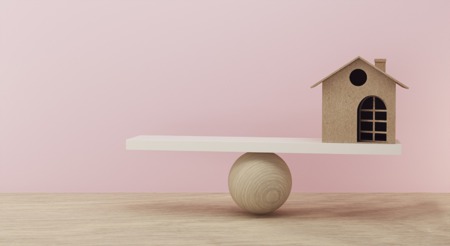